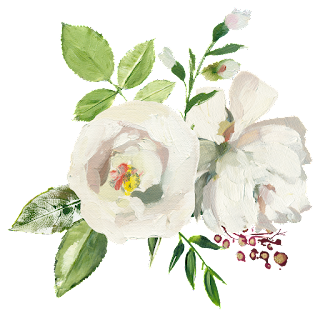 "When King Herod heard this he was disturbed, and all Jerusalem with him. When he had called together all the people's chief priests and teachers of the law, he asked them where the Christ was to be born."   {Matthew 2:3-4}

The first question that comes to mind when reading this passage is: Why didn't the King and Jerusalem know about the birth that was foretold so many years ago? King Herod, not being of Jewish descent may not have heard of a coming Messiah, the true King of the Jews. What about the Priests and other Jewish leaders?

Doesn't it stand to reason that the leaders would be looking for the promised Messiah? Yes, however I think these leaders liked the arrangement that was currently given them. Herod listened to them, and most of the time he did what was acceptable to their way of thinking. A Messiah coming as a babe wasn't according to their plans, or what would help the leadership to excel. Oh! the plans of rulers that ruin life for so many!

God works regardless of the plans of even the slyest ruler. Jesus came as a helpless babe, to truly experience life as a human, but also to be totally acceptable to the lowly and downcast. No job could be found in Israel that would be more demeaning than that of a shepherd. Who was out at night watching the stars, but those who tended sheep. Who would be hungry for the truth of God? Those who were satisfied with their high calling, so those who did not dare lift their heads when the Priests walked by?

It is still the same today. Those who find Jesus, and allow Him to rule in their hearts are those who are hungry for the truth. You and I are among the ones who would be standing at the manger, worshiping the new born King! Not because we are outcasts, but because we are among the Children of God. We are among God's finest, and he calls us his beloved. I will take that reputation over any other for sure.

Posted by wholeheartedlady.com at 11:15 PM