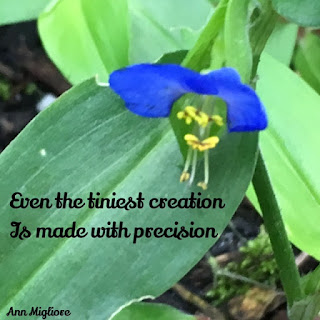 "My lovingkindness and my fortress, My high tower, My shield and the One in whom I take refuge"
{Psalm 144:2}

This is a crazy time of year! Children are getting acclimated to school, the weather is changing, we are saying goodbye to the summer weather, and embracing the coolness of Autumn. I enjoy all the seasons, however I felt this summer went too quickly. Part of it was because I had 4 different trips to North Carolina during the month of July! Graduations, summer vacation, conferences and visits with family, all of which I enjoyed greatly.

I'm not complaining, because God has been so good. In our verse for today, David writes of the goodness of God, while he is in dangerous circumstances. He is the King, and a battle is going on. To say the least, he is in a hard place! What he does determines the life of his people, and most importantly his army. He calls on the Lord to give Him guidance and direction, but he also reminds himself and us at the same time, that God is the one he hides in. God is his fortress, or fort as we would know it. Israel was never well equipped for battle as their enemies were. They didn't have a fort, but from early on they learned  that God was the only one who could equip them.[Unger's Bible Dictionary: fortress}

Isn't it true, that when we are the most ill-equipped to win in any situation we have the most faith? Why is this? We rely on God and all of a sudden all the verses that we learned years earlier come back to us, and we see that He was the only answer all along! He puts us in precarious situations to grow us, to cause us to look up! He never wants a people who are clones of him, he wants people who want to follow Him. We need His help to get us in the right direction.

It was good for David to rely on God, and not have a physical fort to hide behind. If he had a fort where would he learn to trust God for the victory? Do you sometimes feel as if you are out on a limb, by yourself, with no help? Make yourself declare the promises of God, His goodness toward you, and soon your feelings will follow your words! All who are strong in God had a circumstance where they had to rely on God's word to be true, before their heart and mind followed. After thousands of years, God still honors those who put their trust in Him, and take Him at HIs word.
Posted by wholeheartedlady.com at 4:41 PM